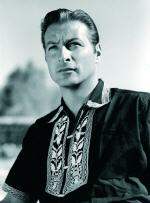 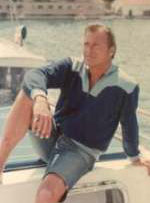 This is just a short review of Lex' life which had ups and downs like his career. Who wants to know more should read these great biographies written by Reiner Boller and Arild Rafalzik. At the time they are available only in German. Maybe one day there are enough demands for English versions ... Additionally I recommend Manfred Christ's filmography

Lex loved people. He once said, that "being alone was like being dead". Call it a sick twist of fate that Barker died, alone, on a crowded street in the "Big Apple" without any of the people who loved him or he loved.

We cannot make his dream come true. But we can keep his dream alive. And we thank all of you people out there who surf in on these pages, and remember the greatness and elegance of a man who died way too young.