Though innocent Count Riccardo D'Arce is blamed to have killed the Duke of Pallanza's son. He tries to prove his innocence mainly because he loves Bianca, the Duke's daughter. He has to fight against Fosco di Vallebruna who tries to get Bianca for himself. 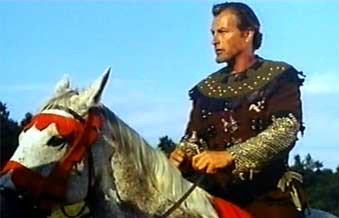 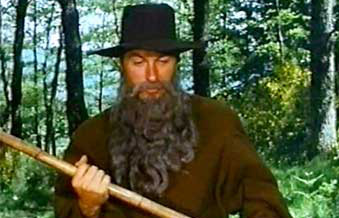 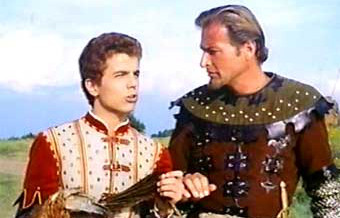 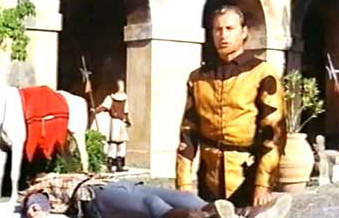 Carrying the dead body to the castle 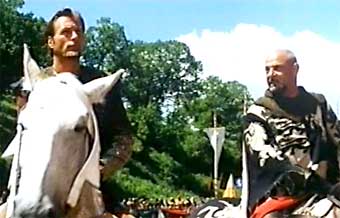 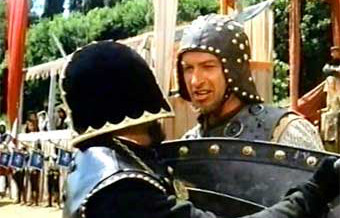 ...this time by foot